It was an evening unlike any other. The National Motorcycle Museum in Solihull, England, is a giant complex with world class conference facilities. It’s doubtful the complex has witnessed anything like the charity event hosted by Human Appeal and the Anzal Begum Foundation in September this year.

The grand event was organised to support multiple impoverished villages in Tharparkar located in an arid semi-desert region of Pakistan. Tharparkar also known as Thar, is a district in Sindh province in Pakistan. The district is the largest in Sindh and has the lowest Human Development Index rating of all the districts in Sindh.

The exclusive by invitation only fundraising dinner took place with a total of 502 guests in attendance comprising some of the UK’s leading business figures and VIP’s including the Lord Mayor of Birmingham.

The spectacular evening helped generate donations of £1,245,650 that will support projects that were created as part of the special collaboration between Human Appeal and Anzal Begum Foundation to help Tharparkar district including:

Human Appeal extends special thanks each and everyone involved in making this event a massive success and supporting its humanitarian goals of poverty relief and sustainable development. 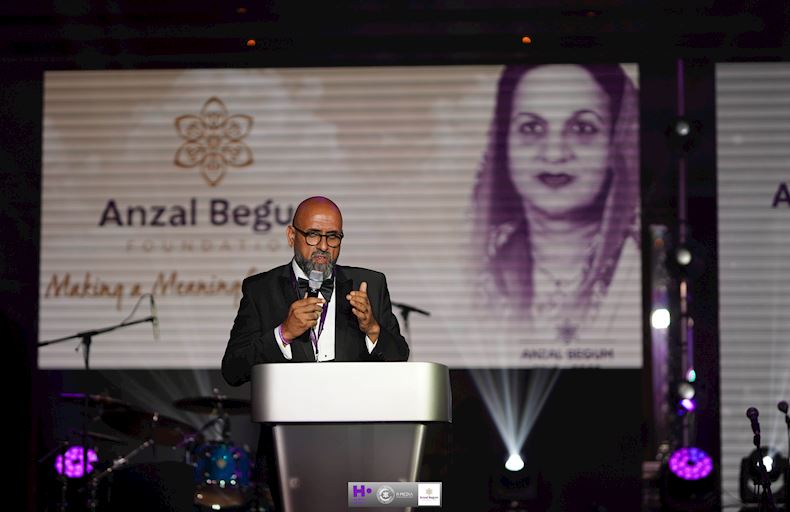