Meet the Board of Trustees

Our CEO and management team are accountable to our Board of Trustees, which directs, governs, and oversees our charity. The Board are responsible for setting and reviewing our strategic direction. They also ensure that our work complies with regulations and that it remains consistently transparent and accountable. 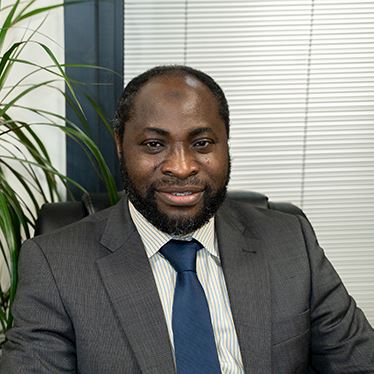 Chair of the Board of Trustees

Professor Kamil Omoteso was appointed chair of the board of trustees in 2017. He is a professor of Accounting and Governance, and the Pro Vice-Chancellor and Dean of the College of Business, Law, and Social Sciences at the University of Derby. He was also the founding Chair of the Educational Support Initiative for Africa (ESIfA), which has donated over 75,000 books and academic journals to universities across Africa.

Professor Omoteso is an experienced educator and has held roles at De Montfort and Coventry universities. In 2015 he was the recipient of the Outstanding Author Contribution at the Emerald Literati Network Awards for Excellence.

Originally from Lagos, Nigeria, Professor Omoteso has spent his career educating, and counselling others to better understand accountancy, and he joined Human Appeal’s Board of Trustees to give back to vulnerable communities. 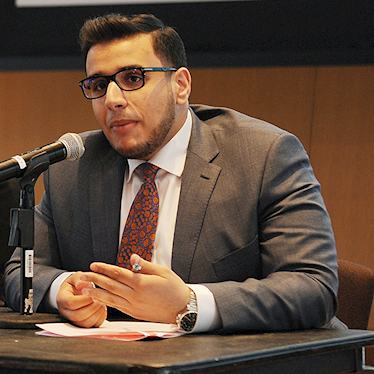 Member of the Board of Trustees

Omar Mashjari is a lawyer, lecturer and commentator. Omar holds a first class honours degree in Law and a Masters of Law, where he obtained a distinction grade at the University of Livepool. Since studying at the University of Liverpool, he has provided legal advice to companies, organisations, and a multicultural charity, as well as being an expert advisor to the All Parliamentary Group on the situation in Yemen.

Omar regularly commentates on the situation in Yemen; his work has appeared in the Huffington Post, the New Arab, the Fair Observer, the Sunday Guardian, and the World Post.

He founded a number of non-profit organisations including the UK-registered charity, Yemen Relief and Development Forum and the Syrian Legal Development Programme. He also established Adalah, a legal non-governmental organisation, which provides legal guidance and advocacy concerning Yemen.

Omar joined Human Appeal’s Board of Trustees in early 2019, and sits on the Governance and Strategy sub-committee. 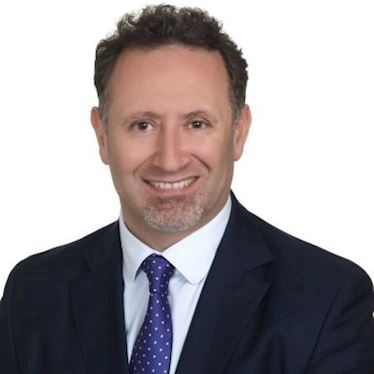 Member of the Board of Trustees

Dr. Ken Baldwin graduated from the University of Oxford with a first in Physics, and completed a PhD at Loughborough University focused on risk-sharing in Islamic contracts. He is also qualified as a chartered accountant and previously worked in investment banking.

A revert to Islam, Dr. Baldwin moved to the Middle East in 2000, where he worked for a number of Islamic banks, including the Islamic Development Bank in Jeddah.

Since 2015, he has worked as an assistant professor teaching finance at Coventry University, where he’s pursuing research into the theoretical reinforcement of Islamic banking.

Dr. Baldwin joined Human Appeal’s Board of Trustees in December 2020.