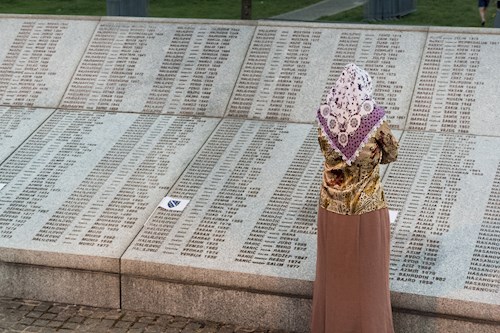 Today marks 25 years since the beginning of the Srebrenica massacre, in which more than 8,000 Muslims were slaughtered because of their faith.

It remains one of the greatest stains on Europe’s history, and while time has passed and Southeastern Europe is more peaceful than it was back then, we must take the opportunity this anniversary gives us to reflect on the dark road that led humanity to that place, in order that we never go down it again.

We Must Prevent the Spread of Prejudice and Hate

This massacre did not come out of the blue. The long ethnic cleansing campaign perpetrated against innocent Muslims had spurred Human Appeal into action in our early days, and during the early 1990s we evacuated women and children to the UK, in addition to providing humanitarian relief to those who could not escape.

This tragedy is a reminder to all of us to stop prejudice and hate in its tracks wherever we see it, because we know where it will lead.

Most of us are fortunate enough to not know war and genocide, but we must honour the victims and the memory of those who died at Srebrenica by refusing to accept a world where these things happen.

Renewing Our Commitment to Creating a Better World 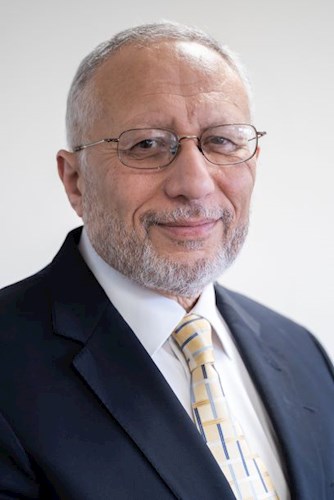 25 years, in the grand scheme of things, is no time at all. The Srebrenica massacre is within living memory for millions of us. I remember watching the civil war unfold and becoming more aware of the atrocities committed with a growing anger that this could happen in my lifetime.

I encourage everyone, Muslim and non-Muslim, to take time to reflect today, keep the victims in our thoughts, and renew our commitment to creating a better world where people are not targeted for their faith, creed or colour.