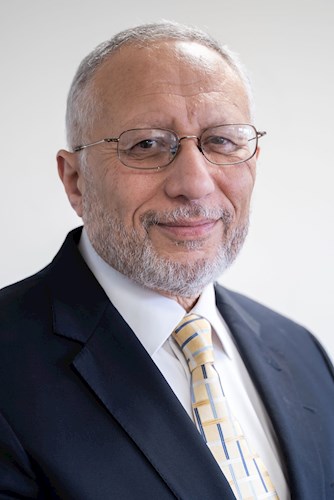 “As the CEO of a charity that has seen first-hand the good that the Department for International Development (DFID) can do and has done around the world, I know that I am not alone in having grave reservations over the proposed merger of DFID with the Foreign & Commonwealth Office (FCO).

The UK is a world leader when it comes to international aid, and for good reason. DFID has lifted some of the very poorest out of extreme poverty and protected the most vulnerable in their darkest hour. It is vital that we do not step back from our duty to them, nor lose sight of why aid is so vital, wherever they find themselves in need.

Human Appeal is a politically neutral organisation. We will help anyone in need, in line with our core humanitarian values. We feel that DFID embodies this position too, and as a result it has allowed the UK and many other humanitarian actors to deliver life-saving aid to some of the most hard to reach and hostile places.

However, there is a real worry that if our international development operation is carried out from underneath the FCO then aid becomes inherently politicised, and as such would meet more resistance in getting to where it is most needed.

This is of course an issue already faced by many humanitarian organisations, but what is proposed would exacerbate these difficulties when we need to be depoliticising and opening up aid. From Human Appeal's perspective, we would be concerned that our partners in already hostile territories would be left in a position where their motives were questioned each and every time we wanted to deliver aid to innocent people in a hostile territory.

Ultimately, it's the people we and DFID help who can't afford the loss of vital international development expertise, or a reduced focus on the good that aid can do, especially in a world which is more interconnected than ever and where our actions have ever-further reaching consequences.

On behalf of all our beneficiaries and the wider international development sector, I urge the government to not let the good that DFID has done and the UK’s commitment to international development fall by the wayside. I do not disagree that we all want more transparency and the maximum value for money from our aid budget, however decades of experience in this field tell me that this merger is likely to be counter-intuitive to those aims, and the needs of people across the globe.”