Manchester-based charity Human Appeal has joined other humanitarian charities in condemning the increase in deadly air strikes in Northwest Syria and is urging the international community to bring an end to the latest escalation in the near decade-long conflict, as well as increasing its own support to the region. 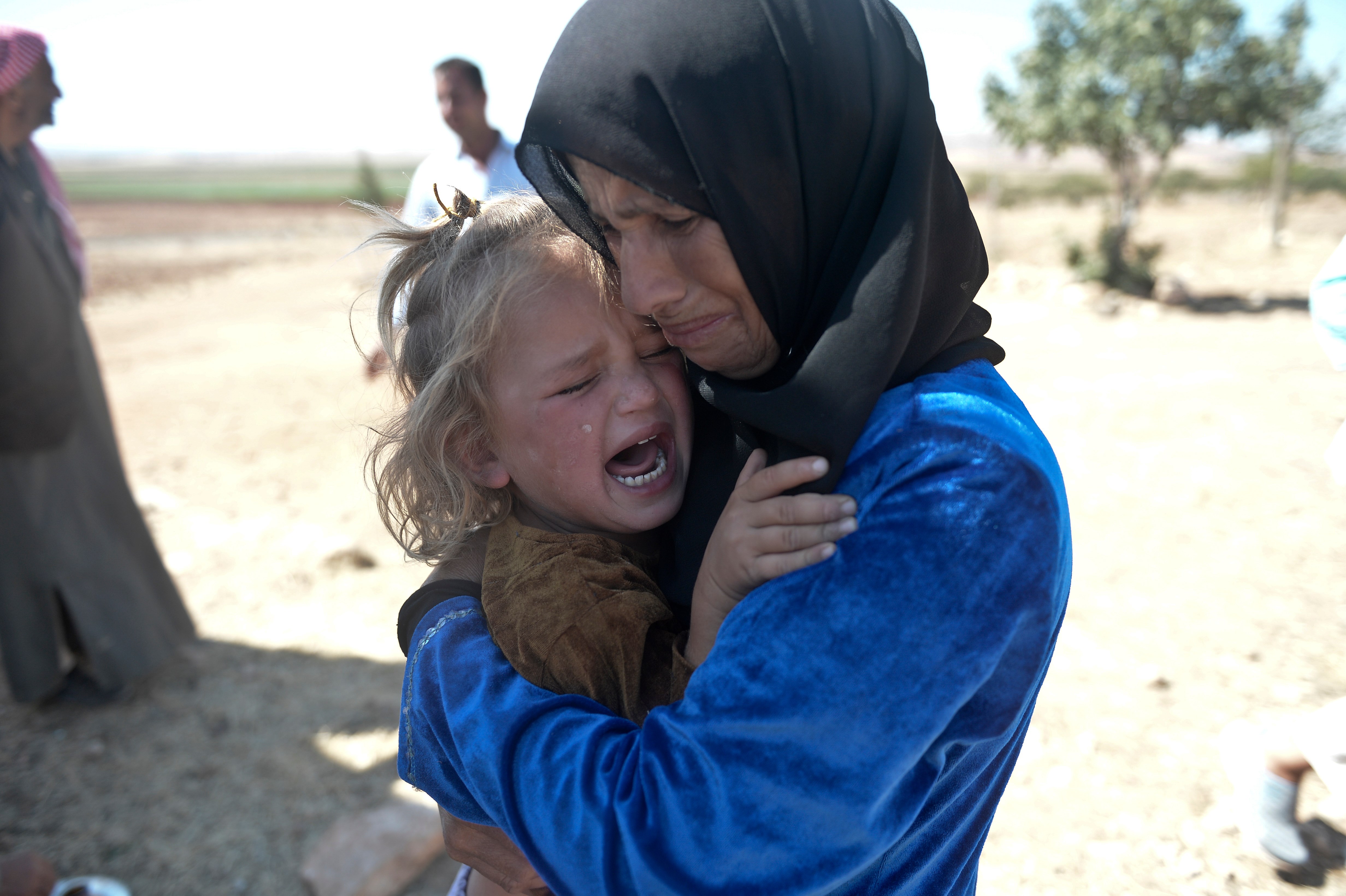 Human Appeal staff in the UK and on the ground in Turkey and Syria will be available for interview and comment as the response to the crisis continues:

The UN estimates that 373 civilians have been killed over the past two months, including 49 in the first five days of February alone. However even these numbers dwarf in comparison to the 50,000 people sleeping out in the open air in temperatures of 7◦C, part of the 900,000 people who have been made Internally Displaced Persons (IDPs) in the largest displacement since the conflict began, who now face a completely new fight for their lives.

Active in Syria since 2011, Human Appeal has delivered relief efforts on the ground throughout the entirety of the conflict. Thousands of winter survival kits and emergency food parcels have been given to those most in need, hundreds of farmers have been trained to provide more sustainable livelihoods, thousands of children have been given improved access to education, mobile health clinics have treated vulnerable people in the most hard to reach areas, and over 37,000 tonnes of flour has been provided as part of a food security project.

Human Appeal has also been extremely active in Syria’s health infrastructure, which many air strikes have targeted. Over 50 hospitals having suspended operations, especially disadvantaging women and children, who make up the vast majority of new IDPs, and thousands of pregnant women. This mass shutdown of Syria’s healthcare system has left millions in need of care but without anywhere to go. Al-Imaan Hospital for women and children, which Human Appeal operates out of, has been targeted multiple times and was hit last year, leading to its relocation to Idlib where it continues to operate and provide assistance to IDPs.

But the situation remains more precarious than ever. Many of Human Appeal’s staff in Syria are now IDPs themselves and have fled to the hospital from the clinics they have been working at, as one by one they have fallen to airstrikes.

All of this work and years of experience has led to the Manchester-based charity becoming an expert in what is needed by Syrians, and has informed the decision to commit to spending an extra £160,000 to help the thousands affected by this new wave of violence and displacements.

Human Appeal will focus on providing shelter, food and emergency health support to newly displaced populations. Teams are on the ground right now distributing emergency food parcels to over 8,000 people, winter relief and shelter to 14,850 people and medical aid to over 9,000 people through Al-Imaan Hospital and mobile emergency clinics. This is providing displaced families with daily critical care where many hospitals have been suspended following the attacks.

“When the people of Syria look out to the world they are left wondering: Where is the moral outcry?” This plea is on their behalf, and it is also up to us to speak for those who cannot speak for themselves; whether that is because they are no longer with us due to this conflict, or because they have only just been born into a world that is crumbling around them.

“Nearly three million people need healthcare urgently, yet hospitals have been targeted. Newborn babies are taking their first breath in freezing tents and unsanitary camps that are over capacity by the thousands, yet are still being struck with missiles.

“An immediate ceasefire is the only way to end the mass human tragedy that is unfolding. Sadly, it is too late for many and the consequences of conflict will be felt for generations, but hundreds of thousands of people can still be saved, if we act now and show Syria that the world cares.”

Members of HA staff will be available for interview and comment. For this or any other media enquiries please contact Sam Baxter on 07495 708236.

Human Appeal (www.humanappeal.org.uk) is one of the UK’s fastest growing charities. With a presence in 25 countries, spanning Asia, Africa, Europe and the Middle East, we help in times of crisis and we deliver sustainable development programmes in the world’s poorest nations.

The UNOCHA has estimated that 373 civilians have been killed between December and early February, with 49 deaths recorded between the 1st and 5th of February - https://news.un.org/en/story/2020/02/1056892