70.8 million have no home this winter

At the end of 2018, 70.8 million people were displaced worldwide, including 13.6 million who were newly displaced due to escalating violence and unpredictable disasters.* They have survived conflict, persecution and disaster, but with no home, limited access to heating, warm clothes and nutritious food, it’s a struggle for families to survive winter. 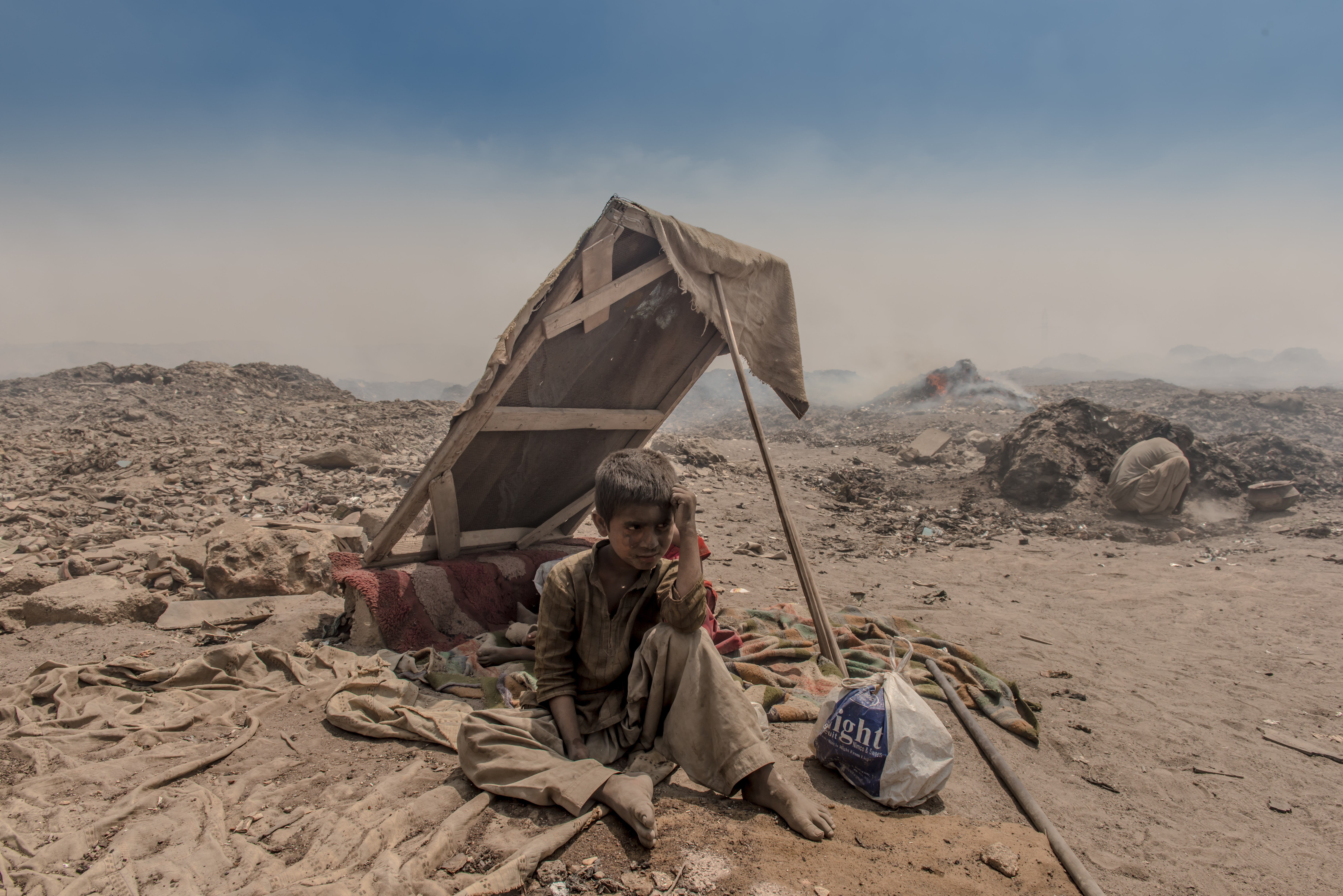 Give to our Winter Appeal, and provide the most vulnerable with fuel for warmth, clothing and shelter reinforcement kits.

Refugees freezing to death in camps

Last winter, 29 children and new-born babies were killed by freezing temperatures after fleeing their homes in Syria with their families.** While families forced to flee may survive their desperate and perilous journeys across borders and oceans, there is no escaping another deadly threat that arrives every year – winter.

With no home, winter can kill

The Hassan family from Syria have survived seven deadly winters as refugees in Lebanon’s Bekaa Valley. Every year, staying warm and dry is a struggle. As temperatures drop, they wrap up in the warmest clothes that have been donated to them. Like many refugees, the Hassan family left Syria urgently, fleeing for their lives with little more than the clothes on their backs.

The tent they live in is made of thin nylon and the little fuel they have must be rationed carefully. But as the bitterness of winter sets in, they need to keep the stove burning for longer than they can afford.

Tragically, little Uday, just three years old, bumped into the stove, spilling a pan of boiling water over his tiny body, and causing agonising third-degree burns. Now he must have ointment applied and his bandages changed twice a day. Uday must stay dry and warm to recover from his burns.

One person displaced nearly every second this winter

This winter, 4.7 million displaced people in Syria have little access to resource and protection. 2.3 million people in Somalia require durable shelter support, including 143,000 people living in camps who have been affected by recent heavy rain and flooding.

With nearly one person forcibly displaced every second from their homes this winter, your support can make all the difference to a family struggling to stay warm.

This winter, Human Appeal is providing emergency winter kits for displaced people trying to survive in camps. They contain essential items, such as warm clothing, thermal bedding, fuel for heating, shelter repair kits, and nutritious food lasting one whole month. They are a lifeline for those in desperate need. Please help those at risk of freezing to death in camps this winter.

Explore our country links below to find out more about our winter emergency response for those without homes this winter.