The Story of Ibrahim AS

Sa’d ibn Abi Waqqas (may Allah be pleased with him) reported: 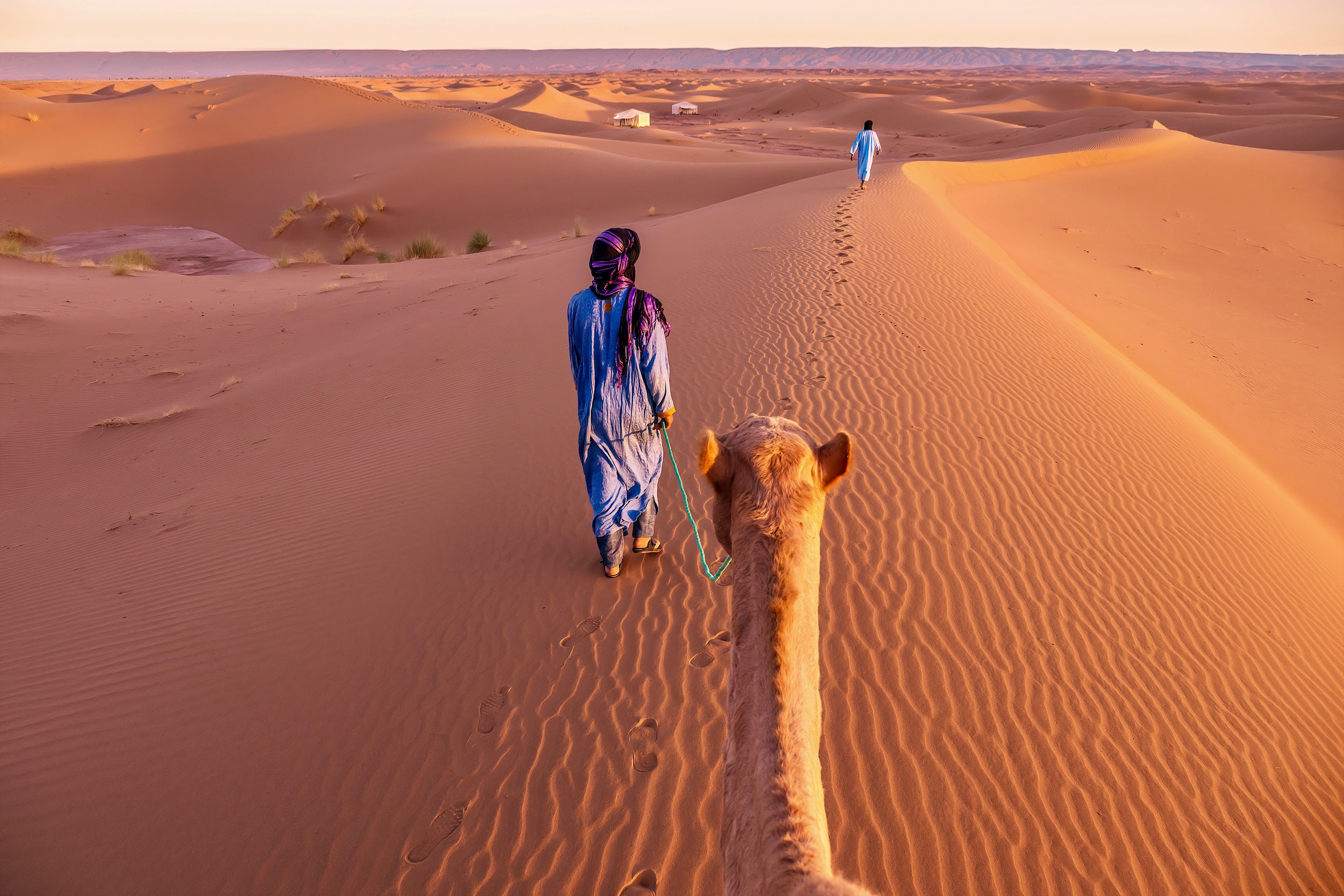 During our time in this dunya, we believe that Allah (SWT) will test all believers to witness our degree of faith and reliance upon Him. We often hear of stories of bravery and courage. Stories of people who overcame the world’s most evil tyrants and saved their people from oppression. One of the most revered stories in the Quran is that of Ibrahim; it shows us how he responded to his tests and hardships in the most beautiful ways. He persevered by placing his trust in Allah, even in the most testing of situations. One of the most powerful examples tawakkul (trust in Allah) is Ibrahim’s story of the sacrifice.

The Dream and Sacrifice

We learn in surah as-Saffaat that Allah inspired Ibrahim with a dream in which he saw that he was sacrificing his son Ismail (AS). When Ibrahim relayed this dream to his son, Ismail being both a son of a prophet and a righteous boy, realised that this dream was from Allah, and instructed his father to do as Allah commanded. On their way to the sacrifice, however, Shaytan tried to tempt Ibrahim away from Allah’s command three times.

Ibrahim pelted him with stones each time, remaining steadfast in his conviction. As Ibrahim held the knife, about to sacrifice Ismail, Allah replaced Ismail with a ram and told Ibrahim that he had passed Allah’s test; He instructed Ibrahim to slaughter the animal in Ismail’s place.

What Can We Learn from Ibrahim’s Trial?

This history teaches us that Ibrahim persevered in his belief. But, if we look a little deeper, we can see that Ibrahim slaughtered more than just the ram; he slaughtered his nafs and his lowly desires.

As humans, we all struggle with our ego and worldly desires; sometimes they overcome us and push us away from the righteous path. From Ibrahim, we can learn the triumph of faith, ihsan and tawakkul over dunya, and the reward that this steadfastness brings, even in this dunya.

Not only was Allah pleased with Ibrahim, but he also he blessed Ibrahim with a second son as reward.

And We left for him [favourable mention] among later generations, “Peace upon Ibrahim”. Indeed, We thus reward the doers of good. Indeed, he was of Our believing servants. And We gave him good tidings of Iss’haq, a prophet from among the righteous. And We blessed him and Iss’haq’. (37:108-113)

Look to this story, and ask yourself what harmful attachments do you cling to? Do you do you entertain desires that darken your heart? What sacrifice can we make in these blessed days of Dhul Hijjah to nourish our spirituality and seek the pleasure of Allah?

The Blessed Time of Hajj

One of the pillars of Islam is the Hajj. Every Muslim is obligated to perform this at least once in their lifetime. During Hajj, Muslims honour Ibrahim’s legacy by fasting, and by slaughtering an animal to feed vulnerable people, if their means allow.

You shall observe the complete rites of Hajj and `Umrah for God. If you are prevented, you shall send an offering, and do not resume cutting your hair until your offering has reached its destination. If you are ill, or suffering a head injury  (and you must cut your hair), you shall expiate by fasting, or giving to charity, or some other form of worship. During the normal Hajj, if you break the state of Ihraam  (sanctity)  between `Umrah and Hajj, you shall expiate by offering an animal sacrifice. If you cannot afford it, you shall fast three days during Hajj and seven when you return home - this completes ten - provided you do not live at the Sacred Masjid. You shall observe God, and know that God is strict in enforcing retribution. (Quran 2:196)

To keep people safe from coronavirus, Hajj has been cancelled this year. But you can still perform Qurbani, or Udhiyah. The Messenger (PBUH) continued Ibrahim’s example; while he remained in Medina for a decade, he performed Qurbani each year. Perform your Qurbani with Human Appeal this Eid, from just £26.

“When Allah desires good for someone, He tries him with hardships.” (Bukhari)

We pray that Allah makes this spiritual time of the year beneficial to you, may He accept all of your worship and allow you to follow in the footsteps of our beloved Ibrahim, peace be upon him.