With our tired limbs, fatigued eyes, we have made it to the last 10 nights, alhumdullilah. SubhanAllah how time flies! These nights are often considered the most blessed of the entire month of Ramadan. Mostly, because in these nights contains a night better than 1000 months. That is equivalent to more than 83 years in worship. The virtue is considerably high, so below I will highlight 10 tips for the last 10 nights. If you adhere to the list, you will stand a much greater chance of maximising these last 10 nights, as a means to seek forgiveness, earn the pleasure of Allah and come out of Ramadan better than we entered the month. Lets push through for His sake and show our gratitude in our worship. 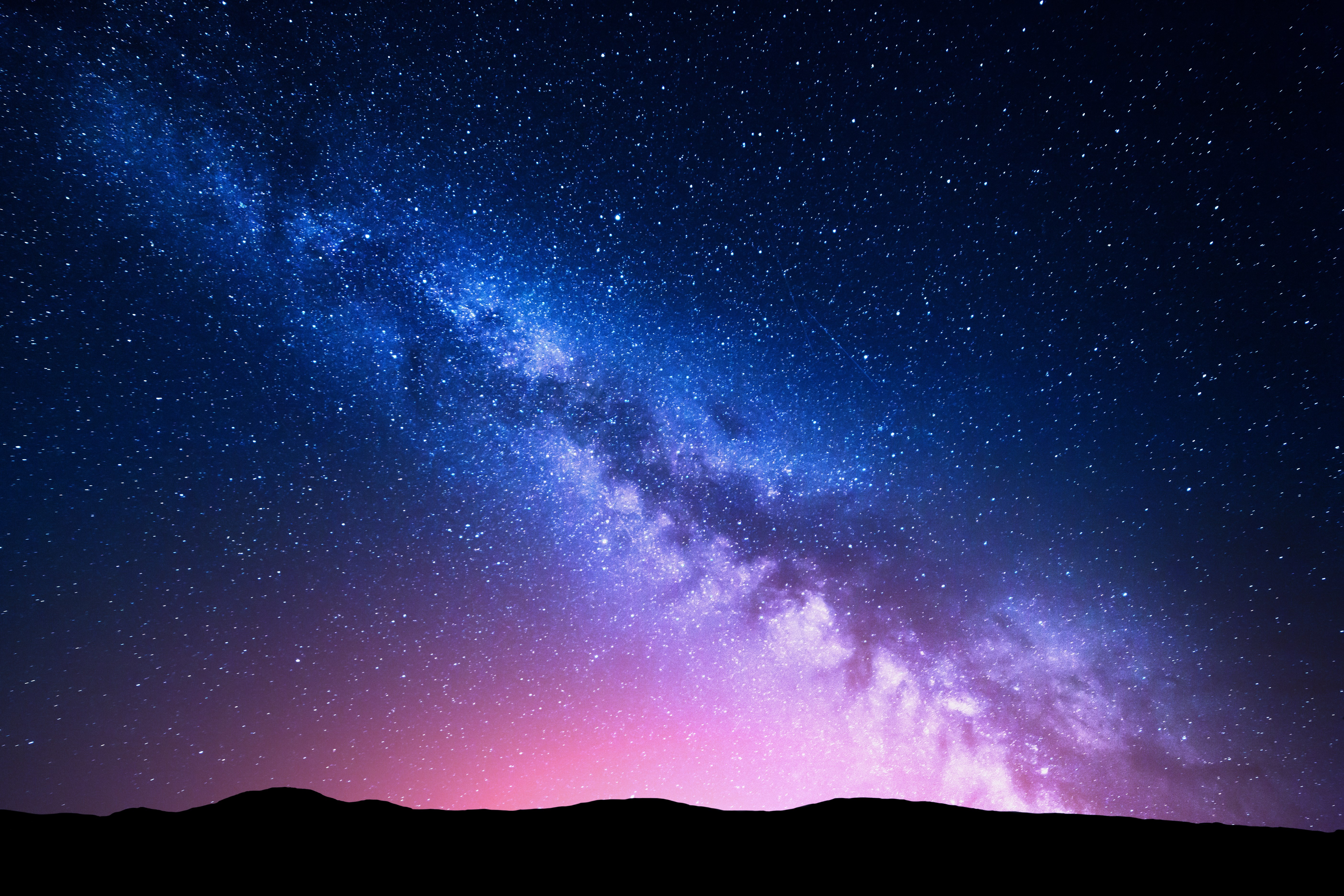 Aisha (may Allah be pleased with her) reported: With the start of the last ten days of Ramadan, the Prophet (PBUH) used to tighten his waist belt (i.e. work harder) and used to pray the whole night, and used to keep his family awake for the prayers. [Bukhari]

Aisha (may Allah be pleased with her) reported: I asked: “O Messenger of Allah! If I realise Lailat-ul-Qadr (Night of Decree), what should I supplicate in it?” He (May Gods peace and blessings be upon him) replied, “You should supplicate: Allahummainnaka ‘afuwwun, tuhibbul-‘afwa, fa’fu ‘anni (O Allah, You are Most Forgiving, and You love forgiveness; so forgive me).” [At-Tirmidhi]

Make the intention to give consistently in the last 10 nights. The reward is great on its own with it being Ramadan, and if your charity falls on the Night of Power, the reward is immeasurable.

Solitude is a healthy endeavour when done with the right intention. One of the ways you can maximise on your worship is through the practice of I’tikaf. If you are unable to make I’tikaf during the last 10 nights, try to pursue many days and nights as possible. Make an intention to do Nawafil I’tikaf every time you visit the Masjid. This will add to your scale of good deeds for spending time in the Masjid.

It is imperative to your success in life that you use your time wisely. During these blessed nights, avoid actions that will hinder your 'ibadah. Take a break from social media for the last 10 nights and avoid watching television.

The Prophet (PBUH) said: “There are two blessings concerning which many people are cheated: health and free time.” [Al-Bukhari]

The Messenger of Allah (PBUH) said, “Kind speech and feeding (the hungry) guarantee you Paradise.” [al-Tabarani]

Work on your internal state by guarding your tongue, protecting your eyes from that which will cause the displeasure of Allah. The more time you spend idle and engaging in speech that is fruitless, the more it will harm you and your chance at benefiting from these blessed nights.

“The believer does not defame, abuse, disparage, nor vilify.” [Al-Tirmidhi]

When making du'a, make a list of all the goals you wish to embark on. Ask Allah for clarity and wisdom in all matters. Make a list of all your bad habits and struggles and pray for them. It is important that you make du'a for every single thing that matters to you in your life, and follow this up with actions that allow you to flourish in the endeavours.

“And when My servants ask you, [O Muhammad], concerning Me—indeed I am near. I respond to the invocation of every supplicant when he calls upon Me […]” [Qur’an 2:186]

It is important to deeply connect with the Qur'an during the month of Ramadan. As you enter the last 10 nights make it a goal to attend the night prayers and let the recitation of the Word of Allah penetrate your heart and push you to make Him a priority in your life.

8. Seek forgiveness from others

In order to truly thrive as a Muslim, it is imperative that self-accountability and introspection becomes a habit we foster in our lives. Sometimes, we may wrong people and not have the courage to apologise. Know, if you rectify your affairs between yourself and the creation, you will rectify your relationship with your Creator. If you have wronged someone, do not let Ramadan leave you without apologising.

“Be quick in the race for forgiveness from your Lord, and for a Garden whose width is that (of the whole) of the heavens and of the earth, prepared for the righteous. Those who spend (freely), whether in prosperity, or in adversity; who restrain anger, and pardon (all) men, for Allah loves those who do good.” [3:133-134]

If you eat nutritious food at suhoor and during your iftar, you will stand a better chance of being more cognisant during worship. Avoid fried foods and drink plenty of water to keep your energy levels up.

Allah says in the Qur’an: The Night of Decree is better than a thousand months. The angels and the Spirit descend therein by permission of their Lord for every matter. Peace it is until the emergence of dawn. [Qur’an: 97:3-5]

Make dua to witness the blessed Night of Power. Have your du'a list ready and repeat this daily. Renew your intentions. Prepare for this night and you will stand a better chance of witnessing it, insha'Allah. Make du'a for the ummah and know when you do this, Allah will send an angel to you at the time of your supplication who will make du'a for you too. SubhanAllah.

Nu’man bin Bashir (may Allah be pleased with him) reported that the Messenger of Allah (PBUH) said, “The believers in their mutual kindness, compassion and sympathy are just like one body. When one of the limbs suffers, the whole body responds to it with wakefulness and fever.” [Sahih al-Bukhari and Muslim]

To emphasise the importance of the month, reflect on this powerful hadith:

May Allah allow us to flourish and bloom in the last 10 nights of this special month, may He strengthen our hearts upon tawheed and allow us to worship Him in the best of ways, ameen.