Sadaqah is a generous and sincere act of kindness. One way to give sadaqah is to donate money to poorer or needy people.

“That which you give in usury for increase through the property of (other) people, will have no increase with Allah: but that which you give for charity, seeking the Countenance of Allah, (will increase); it is those who will get a recompense multiplied.” (Qur’an, 30:39) 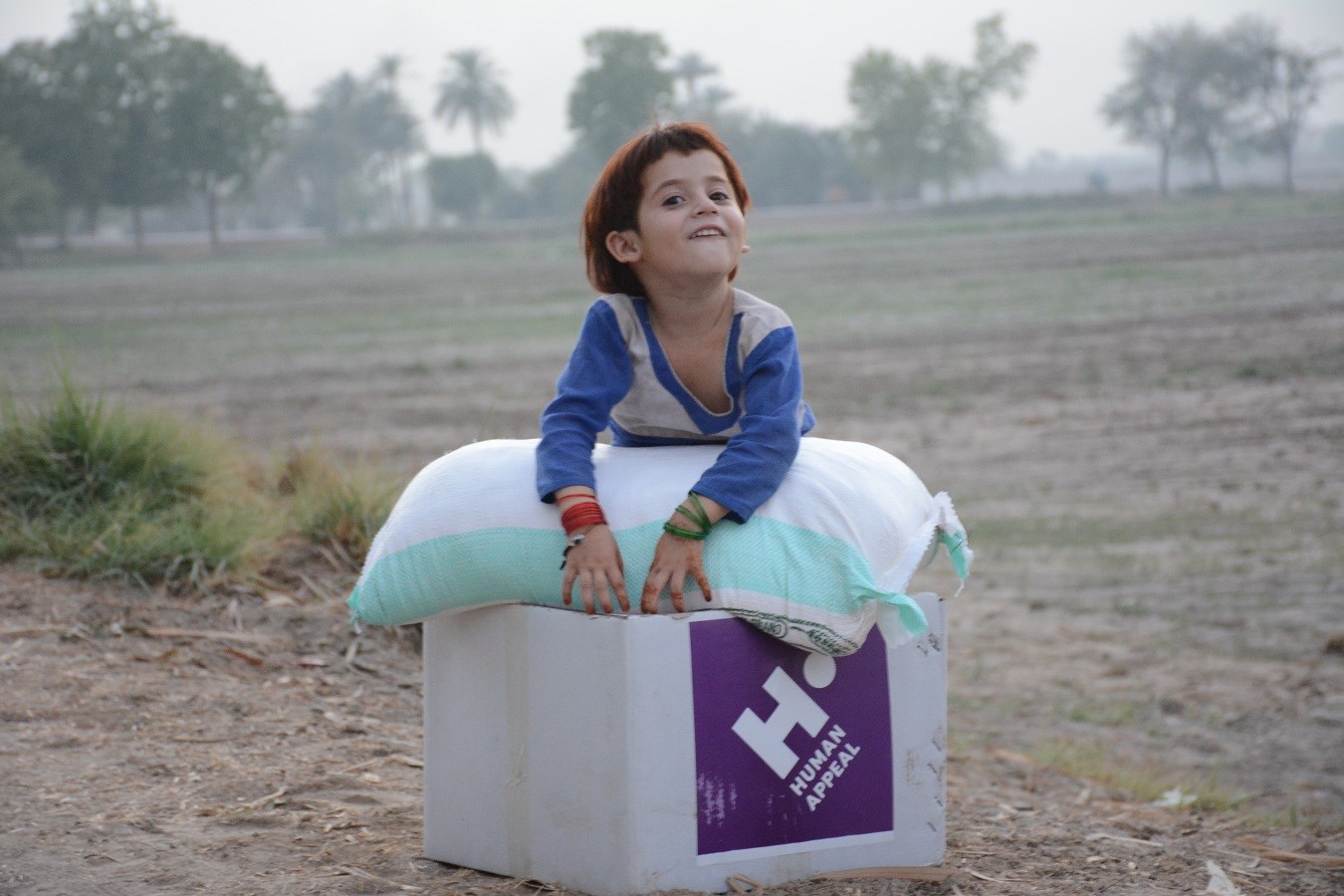 There are various ways in which this could be done. A quick way to give sadaqah could be donating online. This also gives you the option to choose which specific projects you want to donate towards. Visit https://donate.humanappeal.org.uk for more info.

Mosques often have charity buckets or penny boxes, which you could donate your money to. Attending charity events is an opportunity to donate and enjoy at the same time! You could even collect money yourself for charity. Perhaps set up a stall or do a sponsored activity and get people to donate. A little goes a long way!

3. How is Sadaqah different to Zakah?

Sadaqah is given willingly without any obligation. This could be given at any time. Sadaqah also doesn't restrict itself to money, but can be given in the form of a kind act towards others.

Zakah is an obligation for those who reach the minimum threshold to what they own (nisaab), thus they are obliged to give a portion of wealth away according to this amount. Zakah needs to be given to specific people who are in need, whereas sadaqah can be given to anyone.

4. What if I don't have enough money?

As mentioned above, Sadaqah doesn't restrict itself to money. Spreading knowledge amongst people, giving sincere advice or helping someone with their housework can be forms of sadaqah. In fact, in Islam, even smiling to your Muslim brother is considered as charity!

If however, you want to focus more on helping needy and less fortunate people around the world, you can also volunteer to help a charity so you can achieve this aim together. Why not get involved with Human Appeal by visiting: https://humanappeal.org.uk/get-involved/want-to-become-a-volunteer/apply/

5. How does Sadaqah change a person?

Dr. A'id al Qarni explains this nicely, as he states, "the first person who benefits from an act of charity is the benefactor himself, by seeing changes in himself and in his manners, by finding peace, by watching a smile form on the lips of another person."

Giving sadaqah can change the state of one's heart, by making it softer and more attentive to kind acts towards others. Sadaqah is also a form of productivity in which one gives, yet does not expect from others, as they know that their reward lies with Allah (swt).

Dr. A'id al Qarni continues to explain, "If you find yourself to be in difficulty or distress, show kindness to others, and you will be the first to find solace and comfort. Give to the needy, defend the oppressed, help those in distress, and visit the sick: you will find that happiness surrounds you from all directions. An act of charity is like perfume it benefits the user, the seller, and the buyer. Furthermore, the psychological benefits that one receives from helping others are indeed great. If you suffer from depression, an act of charity will have a more potent effect on your sickness than will the best available medicine."

6. Can Sadaqah benefit us after we depart from this world?

“When a man dies, his acts come to an end, but three, recurring charity, or knowledge (by which people) benefit, or a pious son, who prays for him (for the deceased)” [Muslim].

7. Can we give Sadaqah on someone else's behalf?

Yes, you can share the reward with someone by giving charity on their behalf whether they are alive or have departed.

A man told the Prophet (saw) that his mother died a sudden death and did not have a chance to leave a bequest in her will, and that were she able to speak she would want to donate charity. He then asked if the reward of charity on behalf of his deceased mother would reach her, to which the Prophet (peace and blessings be upon him) replied, “Yes.” [Muslim]

8. How can we encourage others to give Sadaqah?

Educating one on the benefits of charity could be the first step. Be sure to speak about its virtues and its reward, and let your own character exhibit how giving sadaqah can bring change to people for the better.
Send texts or emails regarding different charity projects and how they can get involved. Set up a justgiving page and send it to others to donate to help you reach your target. You could even invite them to charity events or inform them of when there is an emergency appeal.

9. How can we encourage children to give Sadaqah?

Make giving sadaqah seem fun and joyful to children. Explain to them the benefits first and foremost, by stating how we are doing this for Allah (swt). Then show them images of needy children who are of similar age to them. Let them express how they feel about the situation and how they might want to help them.

Get children involved in charity activities such as setting up a stall at a party at their school or getting them to do a sponsored activity. Perhaps give a child a penny box and get them to ask family and friends to help them donate for a specific cause.

As you can see from the above answers, giving sadaqah is full of beautiful benefits both for the self and others. Sadaqah does not decrease wealth, rather it adds blessings to our wealth, health and lifestyle.
May Allah (swt) grant us soft hearts that motivate us to do consistent acts of sadaqah.