Thousands of refugees are risking their lives to reach Europe due to deteriorating humanitarian conditions in Eritrea. According to a report from Doctors Without Borders that utilizes the testimonies of hundreds of Eritreans who have fled the country, refugees are arriving in Libya, Ethiopia and the Mediterranean with injuries, heavy scarring and severe psychological illnesses.

Eritrea, located in the Horn of Africa, gained independence from Ethiopia in 1993 after at bitter 30 year war. It is bordered by Sudan, Ethiopia and Djibouti, and home to 5.6 million people. The majority of Eritrea’s population rely on subsistence farming and agriculture for their livelihoods, leaving them vulnerable to food insecurity in the event of drought or other climactic extremes.

Eritrea is vulnerable to flooding, earthquakes, volcanic activity and infestations by desert locusts. Every three to five years, Eritrea also suffers a drought. These natural disasters destroy crops, kill livestock and will continue to drive food insecurity across the country.

The UN’s Office for the Coordination of Humanitarian Affairs estimates than in a fruitful year of agricultural production, Eritrea can produce up to 80% of its annual cereal crop requirements. However, in the case of adverse weather conditions or internal violence, only 20-30% of annual crop requirements will be met.

Eritrea’s economy is described as depressed and the Economist Intelligence Unit has predicted that it will operate below potential in 2016-2017 due to a lack of foreign investment and private sector participation. As of February 2016, the UN estimates that Eritrea is hosting 2,426 refugees, mostly from Somalia. The influx of refugees is placing additional stress on housing, livelihoods, food and infrastructure. 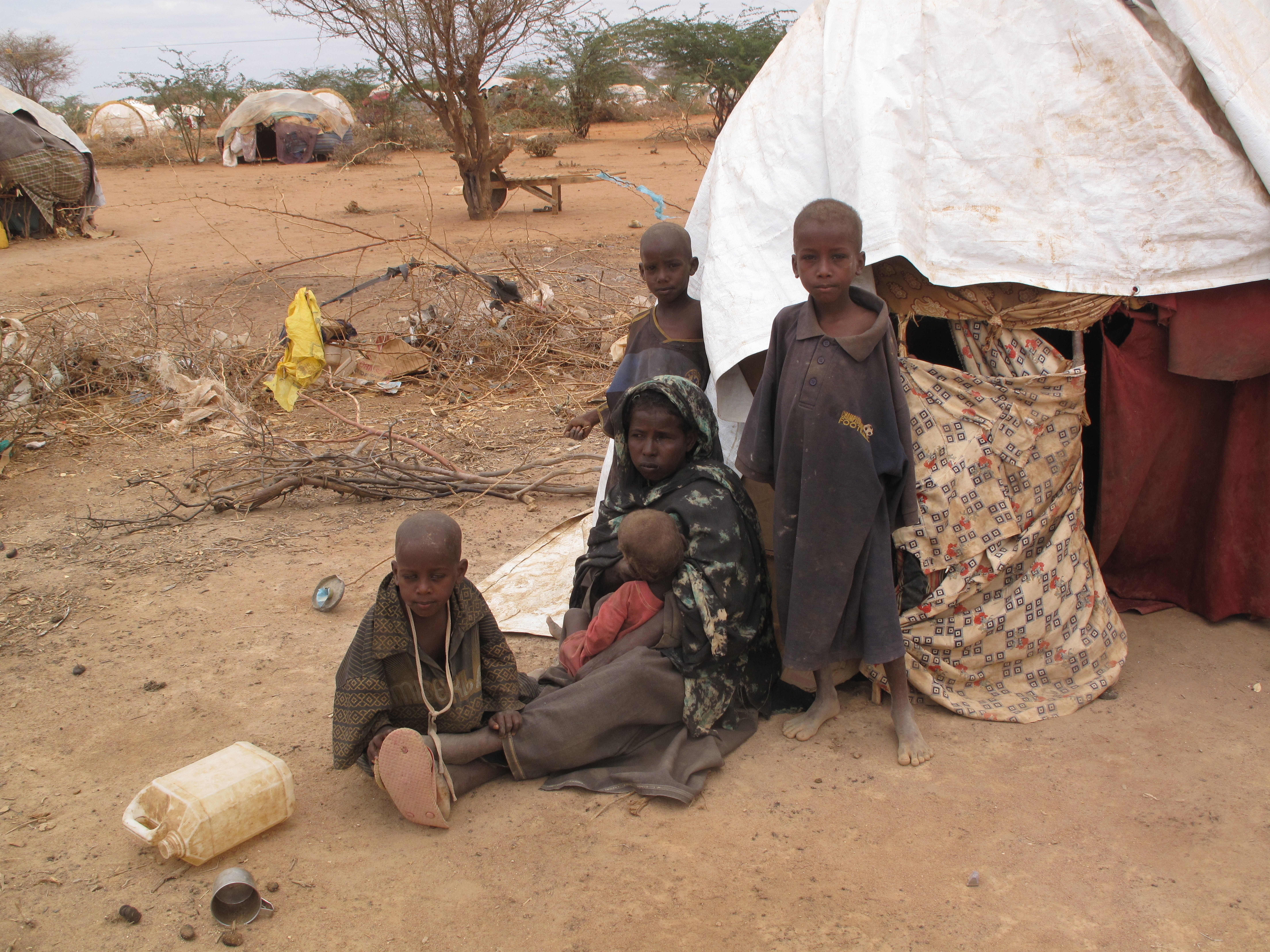 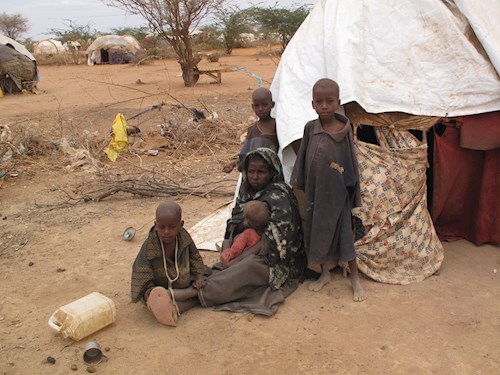 Human Appeal’s current focus in Eritrea is on our orphan sponsorship programme, Little Human Appeal. The orphans we support are the innocent victims of war, natural disasters and political upheaval. They are often denied access to food, clean water and medical care. Orphans are likely to be out of education and face serious protection risks, including trafficking, child labour and forced marriage.

It only costs £25 a month to sponsor a child through Little Human Appeal and provide them with nutritious food, clean water, clothing and medicine if they become poorly. Our sponsorship programme also allows orphans access to an education – the all-important tool that will help to lift them out of poverty and guarantee them a brighter future.