This International World Water Day, we are facing perhaps the biggest global humanitarian crisis of our lifetime. The UN has declared a state of emergency in East Africa, with 16 million people in Somalia, East Sudan, Ethiopia and Kenya requiring urgent humanitarian aid.

Why do we celebrate World Water Day?

No one can survive without water. International World Water Day allows us to focus our attention on the importance of clean water, and reminds us that it is crucial that freshwater resources are maintained around the world.

It’s a great opportunity to learn more about water-related issues, to tell others about them, and to find the inspiration to get involved and make a positive difference.

When is World Water Day?

Every year, World Water Day is held on the 22nd March to celebrate freshwater. This international day was first suggested in 1992, at the United Nations Conference on Environment and Development (UNCED) in Rio de Janeiro. The UN General Assembly subsequently designated 22nd March 1993 as the very first World Water Day. 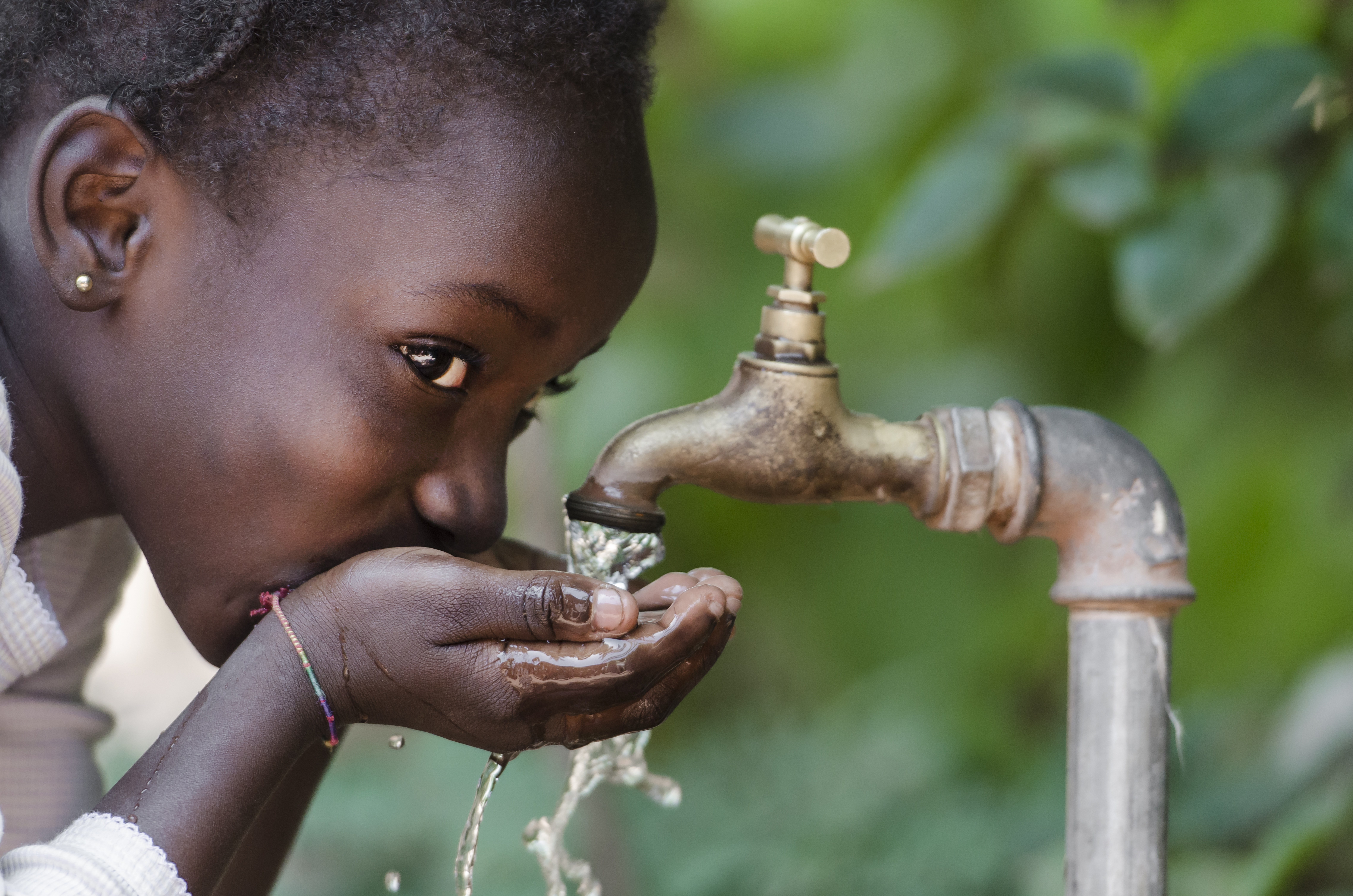 Every year, 315,000 children don’t live to see their fifth birthday, dying from diarrhoeal diseases caused by contaminated water and poor sanitation. The importance of World Water Day is evident in these shocking statistics. No child should be forced to drink from unclean water sources.

According to research from UNICEF, women and girls bear the burden of fetching water in developing countries. They are often forced to walk miles to collect dirty water, missing out on education, leisure time and opportunities to earn money. In this way, a lack of clean water and sanitation facilities actually drives gender inequality.

Exacerbated by the El Nino weather phenomenon, a fluctuation in the earth’s climate system that has global consequences, Somalia is currently experiencing a devastating drought. The UN estimates that 6.2 million people are in need of food, clean water and medical attention – more than half of Somalia’s population.

Without rainfall, wells and rivers in Somalia have dried up, and crops have failed. Drought has left Somalia’s people facing starvation and forced to drink extremely dirty water. More than 100 people have already lost their lives and there is a risk of diarrhoea and cholera, carried in contaminated water, causing many more deaths. 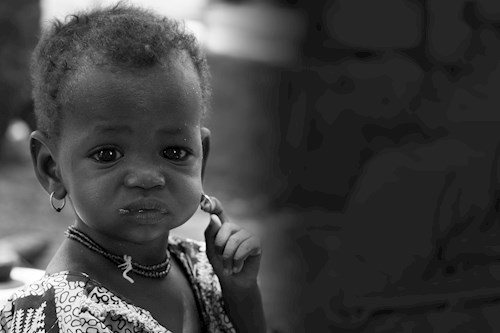 Access to clean water is a basic human right. Providing communities with safe water and sanitation facilities is a vital area of Human Appeal’s work, and we have completed WASH programmes in Syria, Pakistan, Palestine and Bangladesh among others.

We are on the ground in East Africa, responding to this deadly crisis and providing aid to some of the world’s most vulnerable people. We’ve already given 81,000 people and livestock access to clean water, and distributed food aid to 4,000 Somalis previously.

Just £100 can provide emergency food, water and medical care to the people of East Africa. The lives of millions of people hang in the balance, including those of babies and young children. We must act now.