Iraq: The Road to Ruin

The latest emergency in Iraq centres around the besieged city of Mosul. Around 500 people each day are fleeing the city and risking their lives to cross areas littered with landmines to escape the fighting. Over the coming weeks, it’s estimated that 500,000 to 1 million Internally Displaced Persons will be in desperate need of food, shelter, warm clothing, clean water, and sanitation facilities.

How did Iraq become such an unstable place for its people? When did the conflict begin? 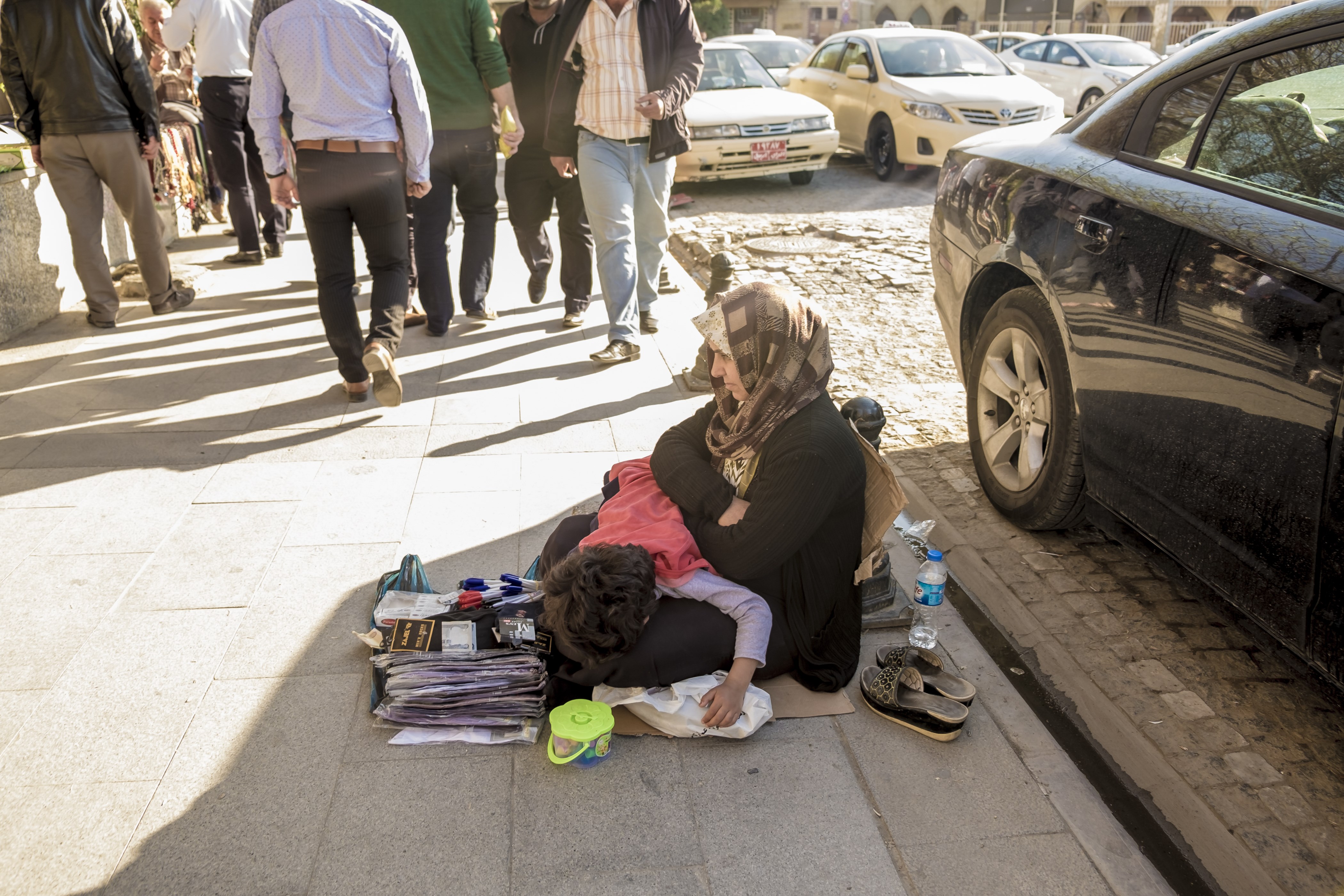 Iraq, in a modern sense, was created after 1918, when the First World War ended. King Faisal was installed as ruler by the British Empire, but a series of coups and uprisings throughout the 50s and 60s saw the end of the monarchy. The Ba’ath Party took control of Iraq under Saddam Hussein in 1979 and a year later, the Iraq-Iran war broke out. This conflict lasted for eight years and more than 1 million people lost their lives.

After the Iran-Iraq War, Iraq’s economy was severely damaged and the country had run up significant debts. The fiscal situation led to further conflict in 1990, and harsh economic sanctions were imposed on Iraq. It is believed that these unforgiving economic measures contributed to the deaths of around 500,000 children among others.

The US Army invaded Iraq in 2003, under the pretext that the Iraqi government was developing Weapons of Mass Destruction (WMDs). The Ba’athist government was quickly deposed and no chemical, nuclear or biological weapons of mass destruction were ever recovered from Iraq. The US army ended ‘major’ combat operations in May 2003, but US and allied forces retained a presence in Iraq until December 2011.

The US invasion triggered an insurgency that quickly descended into full-scale civil war, and thousands of Iraqis were forced to flee their homes. Ethnic identities in Iraq have become increasingly polarized and complex, and the outbreak of civil war has left more than 10 million people in desperate need of humanitarian aid. There are around 3.3 million Internally Displaced Persons within Iraq, and the conflict has created one of the world’s largest refugee crises according to the UN’s Office for the Coordination of Humanitarian Affairs.

Deep divisions remain in Iraq, aided by issues of infrastructural instability and uncertain governance. In 2010, a new government was approved but violence continued to rage across the country. To this day, Iraqi civilians pay a terrible price as the fighting continues.