The importance of the first 10 days of Dhul-Hijjah 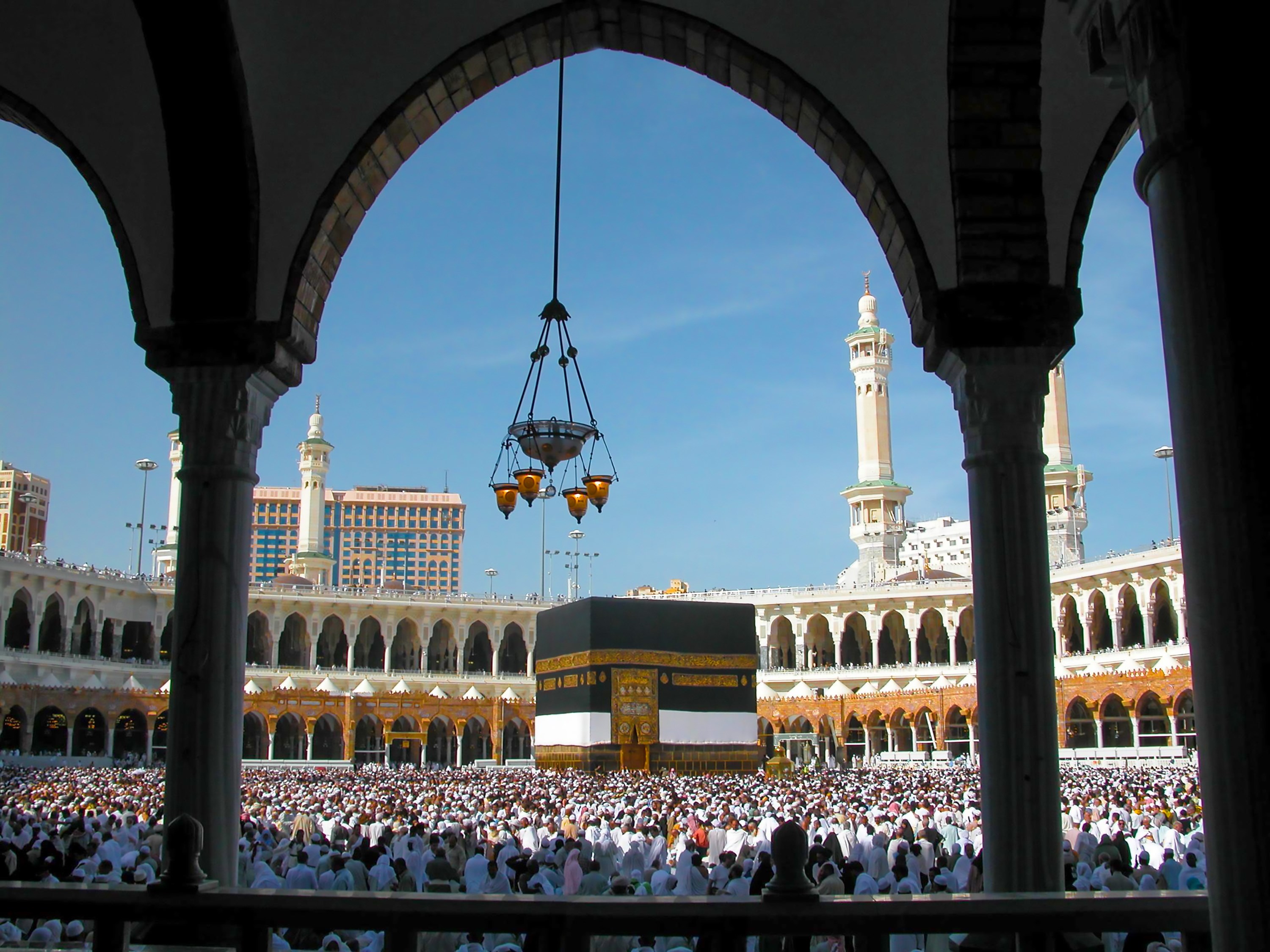 It has a been a year of adversity for people the world over. Even though we know that we are being tested, many of our struggles are relative. When we reflect on the story of Musa (AS) and Bani Israel, we see that after enduring oppression by Firawn, they were offered redemption. Allah cleared a path to greater success by parting the Red Sea.

In this life, we have been gifted the opportunity for redemption if we heed the signs inshallah. The blessed days of Dhul Hijjah are upon us - the 10 best days of the entire year for worship and good deeds. We have path of opportunity before us. But how and why are these days are considered the best in the year?

1. Allah takes an oath by them.

In the Quran Allah says:

This is powerful for many reasons. Allah has created the universe and beyond, with profound signs and lessons for us to reflect on. But when He chooses to take an oath by specific days – the first ten days and nights of Dhul-Hijjah, we must work to recognise their power, and to act upon the significance of the statement, by seeking Allah’s pleasure in these 10 days.

2. Dhul-Hijjah is a holy month

“Indeed, the number of months with Allah is twelve [lunar] months in the register of Allah [from] the day He created the heavens and the earth; of these, four are sacred,” (9:36).

Dhul-Hijjah is one of the four sacred months of the Islamic calendar, during which fighting is forbidden, the others being the months of Dhul-Qa’dah, Muharram and Rajab.

3. Our religion was completed in Dhul-Hijjah.

“This day I have perfected for you your religion and completed My favour upon you and have approved for you Islam as religion.” (Quran 5:3)

The mission of the Prophet (PBUH) was completed during the blessed days of Dhul-Hijjah, this verse was revealed on the 9th of Dhul-Hijjah, on the Day of Arafah. Some scholars also believe that this was the last ayah in the Quran to be revealed.

4. One year of fasting in a single day

SubhanAllah such an incredible opportunity for reward.

5. The legacy of our father Ibrahim (AS) is continued

During the 10th, 11th and 12th of Dhul-Hijjah, the sacrifice of an animal is offered, following in the footsteps of the great sacrifice Ibrahim (AS) undertook when Allah asked him to slaughter his son, Ismail (AS). As we know, Ismail was spared at the last minute, and, in his place, a ram was slaughtered.

6. The Day of Arafah

“Fasting on the day of Arafah is an expiation (of sins) for two years, the year preceding it and the year following it.” (Ibn Majah)

Fasting on the day of Arafah cleanses of sins from the year before and after. There is incredible virtue in this day that applies to pilgrims, as well as those observing the Day of Arafah at home.

7. The greatest acts of worship are performed

“The most apparent reason for the ten days of Dhul Hijjah being distinguished in excellence is due to the assembly of the greatest acts of worship in this period - salawat (prayers), siyam (fasting), sadaqah (charity) and the Hajj (pilgrimage). In no other periods do these great deeds combine.” (Fath al Bari).

Tip: Try and excel in each act of worship in a different way to usual. This will allow you plant new seeds of reward, and experience different moments of ibadah, and new ways to connect to Allah.

8. Special significance given to acts of worship

“No good deeds done on other days are superior to those done on these (first ten days of Dhul- Hijjah).” Then some companions of the Prophet (PBUH) said, “Not even Jihad?” He replied, “Not even Jihad, except that of a man who does it by putting himself and his property in danger (for Allah’s sake) and does not return with any of those things.” (Tirmidhi).

This is a great time to exert your efforts in good deeds by fasting, doing dhikr, reading quran, helping a family member or a neighbour, and giving charity.

9. Allah is remembered much

“There are no days that are greater before Allah or in which good deeds are more beloved to Him, than these ten days, so recite a great deal of tahleel,  takbeer, and tahmeed during them.” (Ahmad)

Tahmeed: Al-hamdu lilLah (All praises be to God)

Tahleel: Laa iLaha ill-Allah (There is no god but Allah)

Tasbeeh: Subhaan-Allah (Glory be to God)

While there are different versions, the takbeer can also be recited as follows:

On the 10th day of Dhul-Hijjah, Eid al-Adha is celebrated. Inshallah, if we continue to practice safe social distancing, we will be able to resume Eid prayer at our respective mosques.

May Allah allow us the blessing of witnessing the best days of the year, to maximise our ibadah, to increase in our worship of Him, and for our hearts to be open, full, and generous. Ameen.