Bangladesh: The Impact of Climate Change

Due to its unique geographical location and high population density, Bangladesh is one of the most vulnerable countries in the world to the effects of climate change.

Current estimates predict that 18 million Bangladeshis will be displaced within the next 40 years, from the impact of rising sea levels alone. The country’s government will be hard pressed to provide accommodation and jobs for all the people who have been stripped of their homes and livelihoods. 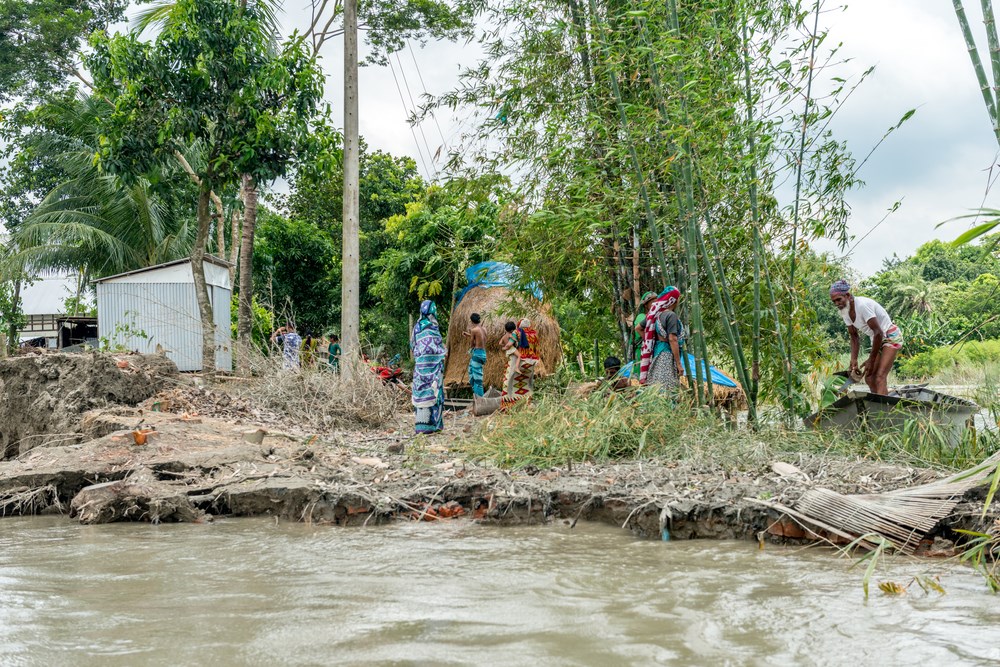 Bangladesh has made great progress over the last 20 years, with increased incomes, reduced rate of poverty and self-sufficiency in producing rice, the country’s staple crop, but the effects of climate change could shatter these hard-earned achievements.

UN sources state that many adverse effects of climate change have already been observed in Bangladesh, including: 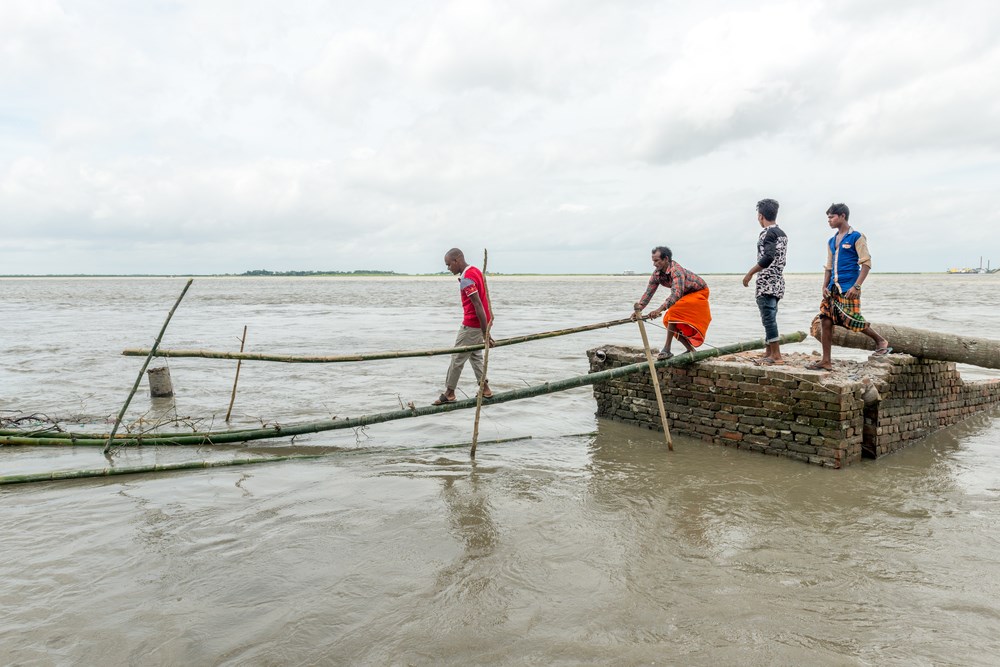 In countries like Bangladesh, the impact of climate change is undeniable. It’s essential that humanitarian agencies rise to meet the challenges posed by climate variability over the coming years, in order to provide sustainable development solutions for those living with the reality of climate change.

Human Appeal is working to promote good hygiene practices and prevent the spread of water-borne diseases in Amtola Union, Bangladesh, through the installation of WASH facilities. By donating to our WASH programme, you provide Bangladeshi families with the clean water that's becoming increasingly scarce due to the effects of climate change.