Why We Pray Salah

One of the most integral pillars of our faith is the act of Salah. It is an act of faith that is obligatory upon all Muslims who have reached the age of puberty to observe this pillar. In order to understand the history of salah and how the commandment was gifted to us, we must go back in time and delve into the beautiful seerah of the Prophet (PBUH). 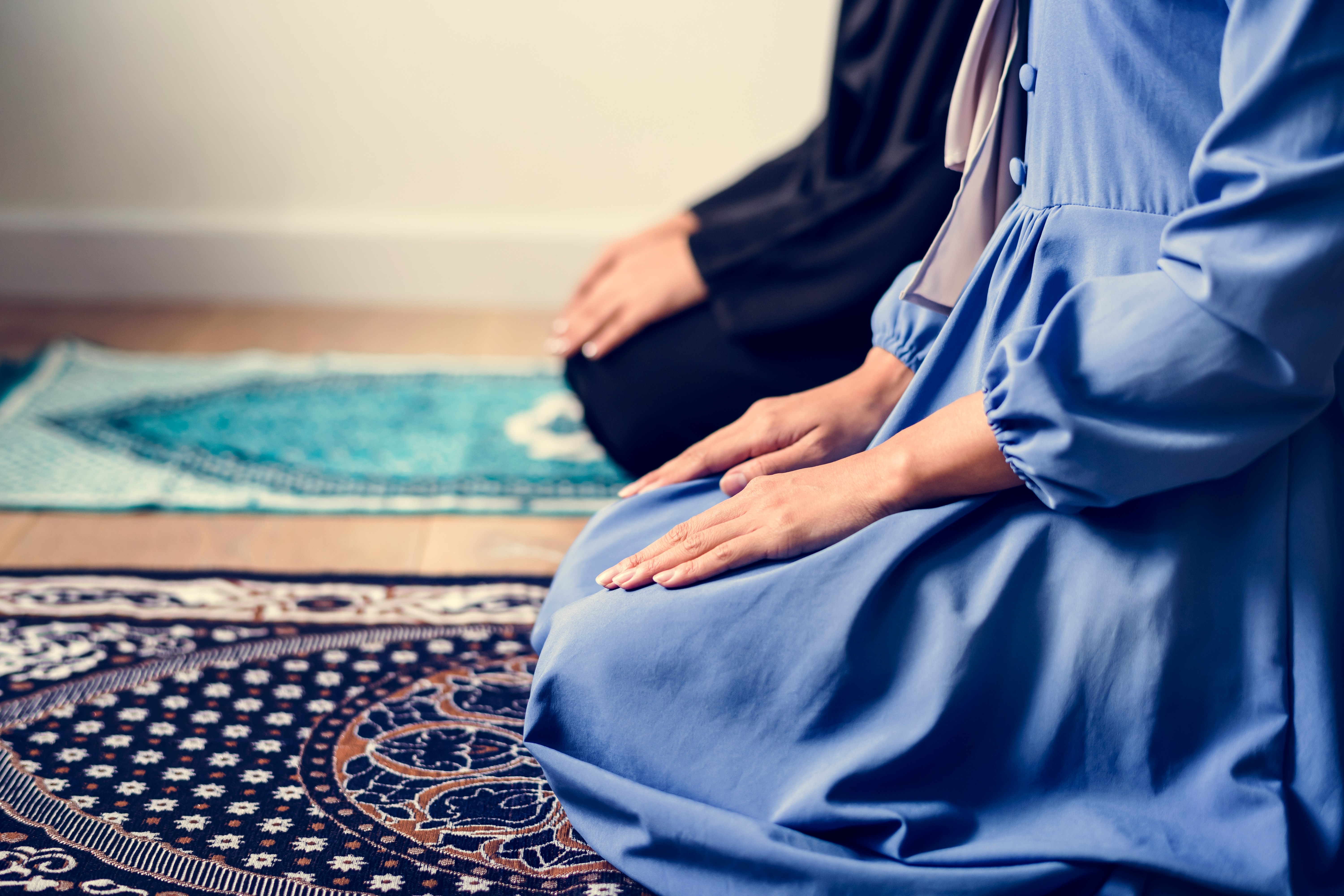 “Glory to (Allah) Who did take His servant for a Journey by night from the Sacred Mosque to the farthest Mosque, whose precincts We did bless,- in order that We might show him some of Our Signs: for He is the One Who heareth and seeth (all things).” (17:1)

The night journey is in two parts. Lets get some context first. The Prophet (PBUH) was experiencing one of the toughest periods during his call to Islam. The Quraish treated him very badly. They oppressed, humiliated and mocked him and his followers (PBUH). It was short after the period known as the year of sadness. It was labelled this because during this time the Prophet had witnessed the passing of his biggest confidant, his wife of 25 years, Khadija (ra). It was also In this year that the Prophet (PBUH) had to see his strongest supporter within the Quraish, his uncle, Abu Talib pass way too. The Prophet (PBUH) was sleeping in the hijr, by the Kabah when Jibreal (as) came to him. He told him to mount on an animal like creature called Buraq. There he was taken to Jerusalem where he lead the prayer of all 124,000 Prophets that had given the message of Islam. Than Allah ascended the Prophet (PBUH) from the Masjid Al Aqsa through the skies upto the heavens. There he met many of the Prophets (as). During his ascension through the heavens the Prophet (PBUH) was greeted with enthusiasm and joy.

‘Welcome,’ they all said to him, ‘O pious Prophet and pious brother!’ (Bukhari). (Adam (as) and Ibrahim (as), however greeted him by referring to him as a “pious son”).

After all the intense difficulties and trial that he (PBUH) and his followers had been tested with, the Prophet (PBUH) was blessed to experience some of the delights of paradise. He was then brought into the Divine Presence, the soothing source of comfort and relief for the believers.

It was narrated that Abu Dharr said: “I asked the Messenger of Allah (peace and blessings of Allah be upon him), ‘Did you see your Lord?’ He said, ‘ He is veiled by Light, how could I see Him.’” (Muslim)

It was during this time that Allah Lord of the Worlds, gave the Ummah the most precious gift: Salah. Initially the commandment was for us to pray 50 times a day, however after seeking advice from the Prophet Musa (as), the Prophet (PBUH) being so merciful said it may be too hard for us, eventually the number was reduced to praying five times a day, with the reward still being that of praying 50 times a day. SubhanAllah.

“And seek help through patience and prayer, and indeed, it is difficult except for the humbly submissive [to Allah]“ [Qur’an: 2:45]

One of the virtues of salah is for us to be cleansed of our sins in this beautifully illustrated example:

The Prophet (PBUH) said: “Tell me, if there is an overflowing river in front of the house of one of you in which he baths five times a day, will there remain any dirt on him? They said, ‘No dirt will remain on him’. He then said: “That is the example of the five daily obligatory prayers by which Allah erases sins.” [Al-Bukhari and Muslim]

It is also an opportunity to gain nearness to Allah:

The Prophet (PBUH) is nearest to his Rabb when he is in prostration. So increase supplications while prostrating.” [Muslim].

Ibn Qayyim (ra) described sujood (prostration) as the secret of prayer, the greatest pillar and the seal of the ruku’. In this position, we can truly submit ourselves to the Almighty.

Abu Huraira RA narrated that Allah’s Messenger (PBUH) said: The first thing about which the people will be called to account out of their actions on the Day of Judgment is prayer. Our Lord, the Exalted, will say to the angels – though He knows better: Look into the prayer of My servant and see whether he has offered it perfectly or imperfectly. If it is perfect, that will be recorded perfect. If it is defective, He will say: See there are some optional prayers offered by My servant. If there are optional prayer to his credit, He will say: Compensate the obligatory prayer by the optional prayer for My servant. Then all the actions will be considered similarly. [Abu Dawud]

May this Ramadan be a means for us to honour the gift of salah by praying it at its prescribed times, may we excel In our worship through the act of Salah, and pray it in the most excellent manner for His sake, ameen.