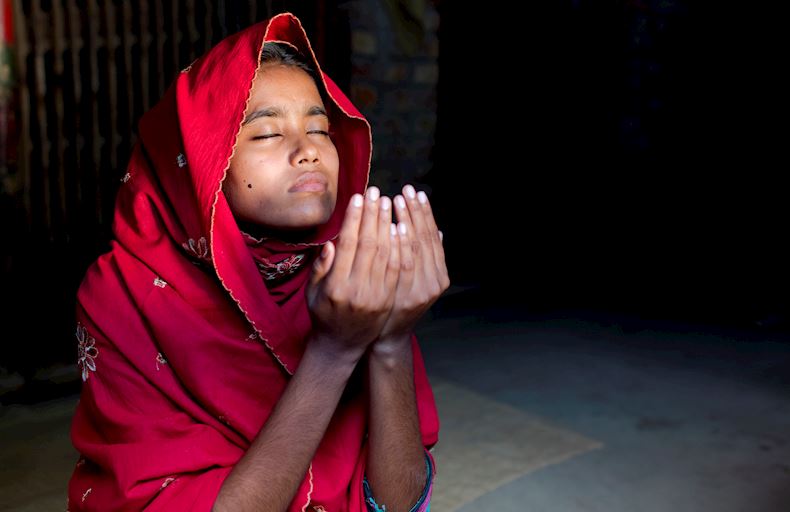 "The month of Ramadan (is the month) in which the Qur’an has been sent down as guidance for mankind containing clear signs which lead (to the straight road) and distinguishing (the truth from falsehood)..." (Qu'ran 2:185) 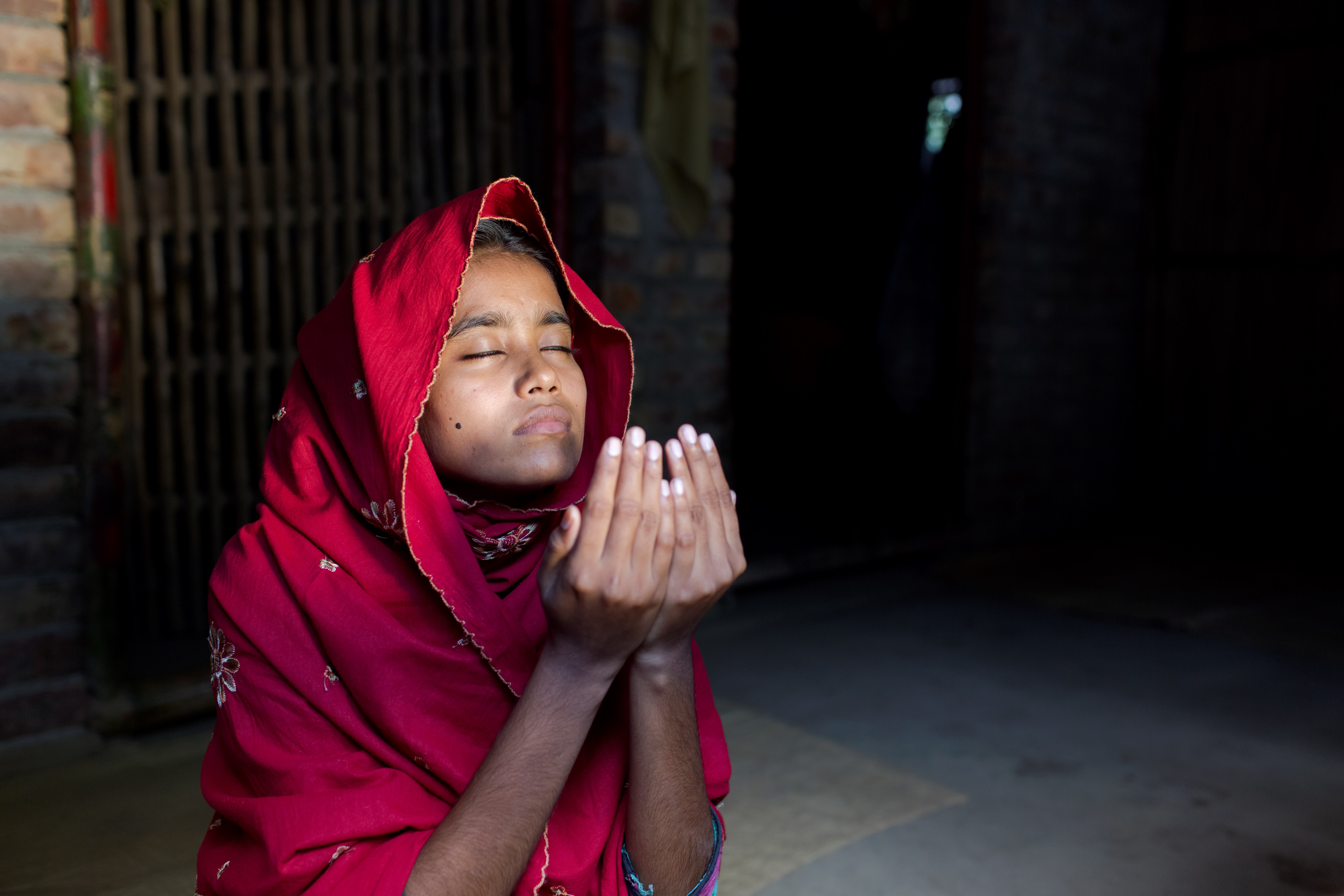 Imagine a month so great, the last revelation sent to mankind was gifted to us in that month. Ramadan, the month of the Qur'an. We often focus on the greatness of Ramadan and set ourselves these lofty goals and endeavours, yet many of us stumble a few days in, thus not being able to pursue our 'ibadah with the same vigour and enthusiasm. I want to focus on a special month that will help us to help ourselves to achieve gold status during the finish line. This month is Sha'ban. It is a very special month because in it are a plethora of virtues for us to heed. But we cannot reap until we sow, right? So use this month to sow, and when the rain comes, your crops will grow just like your deeds and your iman will bloom to new heights insha'Allah. How? Preparation.

Imagine you are training for a big match. For you to excel you need to play many test matches to build your endurance and improve your stamina. Sha'ban is the perfect terrain to train for the big match. Ramadan is like your big match and all the test matches up to this point will help you excel when you need to, because the stakes are higher, and in this case the rewards. As the adage goes “if you fail to prepare, than prepare to fail”. The way to view Sha'ban is like that friend takes you to the airport when you have a flight to catch, and through bad weather and much road works gets you to your destination, Sha'ban is the month that is rooting for you to excel in Ramadan. It should be your best friend and should not be neglected, after all, would you neglect a friend who wanted to help you and reach your potential?

Sha'ban falls into the eight month of the Islamic Calendar. It holds a special status amongst Muslims due to its affiliation with the sacred month of Ramadan. Literally, Sha'ban means ‘branch’. It is often expressed that Sha'ban branches off and leads to other good things.

It is narrated from Usama ibn Zayd (RA) that he asked Prophet Muhammad (PBUH): “I have never seen you offer fast in a month as you do in Sha'ban.” To which, the Prophet (PBUH) replied: “It is a month people disregard that is between Rajab and Ramadan. In that month deeds are presented to the Lord of the Worlds, so I like my deeds to be presented while I am fasting.” (Nasai)

Virtues of fasting in Sha'ban

Ibn Rajab (ra) said: “Fasting in Sha’ban is better than fasting in the Sacred Months, and the best of voluntary fasts are those that are (observed in the months) closest to Ramadan, before or after. The status of these fasts is like that of al-Sunan al-Rawatib which are done before and after fard (prayers) and which make up for any shortfall in the number of obligatory prayers. The same applies to fasts observed before and after Ramadan. Just as al-Sunan al-Rawatib are better than other kinds of voluntary prayers, so fasts observed (in the months) before and after Ramadan are better than fasts at other times."

1. Supplicate Allah to prolong your life to witness Ramadan with the following du'a:
Allahumma ballighna Ramadan (Oh Allah, let us reach the month of Ramadan)

2. Rectify your intention, make all your actions sincerely for Allah, the Almighty, alone.

3. Set aside some time to brush up on your reading of the Qur'an.

4. Read the Qur'an in a language you understand so you can have a better idea of what is being recited in Taraweeh.

5. Fast Mondays and Thursdays, not only is it a Sunnah, but it will help you when Ramadan arrives.

6. If you have obligatory fasts you need to make up, use the month of Sha'ban to do so as was the practice of Aishah (ra).

Aishah (ra) who said: “I used to have fasts that I still owed from Ramadan, and I could not make them up until Sha’ban, and that was because of the position of the Messenger of Allah (peace and blessings of Allah be upon him) [as a husband].” (Bukhari)

7. Put some money aside each week in the month of Sha'ban, the act of giving sadaqah is beloved to Allah and will also allow you to help your fellow brothers and sisters in faith and humanity.

If you reflect on the past year, you will know of someone who returned back to Allah and did not make it this far. Use this month to rectify your affairs before Allah and know that no matter how far you may have strayed, it is all part of your growth and an opportunity to run back to Allah, stronger and in a state of humility insha'Allah.

May Allah allow us to seek benefit from Sha'ban and witness the blessed month of Ramadan, ameen.